North Carolina Agricultural and Technical (A&T) State University invites applications and nominations for the position of Clara Adams Ender Endowed Professorship in Nursing Research. This distinguished professorship in nursing is a prestigious designation for a faculty member who has earned prominence for scholarly and professional achievements in nursing education and/or practice research. 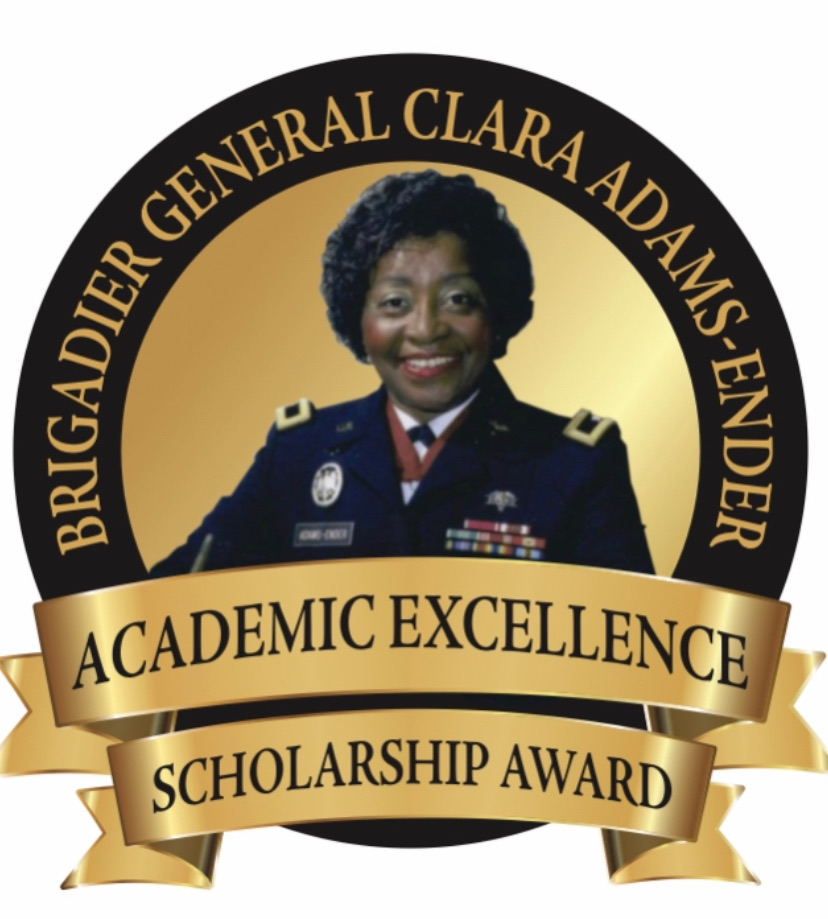 General Clara L. Adams-Ender was born in Wake County, North Carolina, the fourth oldest of ten children. She received her baccalaureate degree in nursing from North Carolina Agricultural and Technical State University, Greensboro, NC; a Master of Science Degree in Nursing from the University of Minnesota, Minneapolis, MN and a Master of Military Art and Science degree from the Command and General Staff College, Fort Leavenworth, KS. She has been awarded fifteen honorary doctorate degrees in law, public service, humane letters and science and she has given over 1000 presentations.

“I really enjoyed your life on paper. To list your accomplishments is one thing, but to ‘hear’ it in your own words and to imagine the events as you tell them is heartwarming and filled with joy for you. Well done — on the writing, fulfilling your goals, and on living a life that is truly an example of giving and receiving-what we all are entitled to and wish for. You have much to give yet, keep up the great work.”

General Adams-Ender rose from a staff nurse in the army nurse corps to become the chief executive officer for 22,000 nurses, a brigadier general and director of personnel for the Army Surgeon General. She was vice-president for nursing at the prestigious Walter Reed Army Medical Center, the largest health care facility in the Department of Defense. In 1967, she became the first female in the Army to be awarded the Expert Field Medical Badge. General Adams-Ender also commanded an army base, a position equivalent to city manager, magistrate and mayor of a city.
She is an educator, lecturer, consultant and leader who has given over 500 presentations to audiences of health care professionals, community leaders, businessmen and women, lawyers, credit union managers and staffs, veterans groups and students both at home and abroad.

General Adams-Ender is Executive Director of CAPE Legacy Fund, Inc.,a 501(c)(3) nonprofit organization which raises funds to help students of modest means complete their undergraduate college education and be debt-free. General Adams-has raised over $100,000 to assist these students in nursing and military science. She is also a charismatic, knowledgeable and inspiring person, and no one ever leaves her presence without being impressed by these qualities.

General Adams-Ender is Past Chairperson, Board of Directors of the Andrews Federal Credit Union, a Charter Member, Board of Visitors, U.S. Marine Corps University and a former member of the Defense Advisory Committee on Women in the Services (DACOWITS). She has received many awards for her community work and service, including the Roy Wilkins Meritorious Service Award of the NAACP, Gertrude E. Rush Award for Leadership from the National Bar Association, Distinguished Service Medal with Oakleaf Cluster.  Two two distinguished chairs in nursing have been named in her honor at NC Agricultural and Technical State University and the University of Minnesota. In 1996, she was named by Working Woman magazine as one of 350 women who changed the world from 1976-1996.